To comply with the new e-Privacy directive, we need to ask for your consent to set the cookies. Learn more.

The excellence of Made-in-Italy production since the 50s. Thanks to the choice of premium leather hides, modern design and attention to the smallest detail, Lemaré has become synonymous over the years with Italian style and high-quality manufacturing. The crafted items, now entirely focused on women’s footwear, closely follow traditional Italian style. 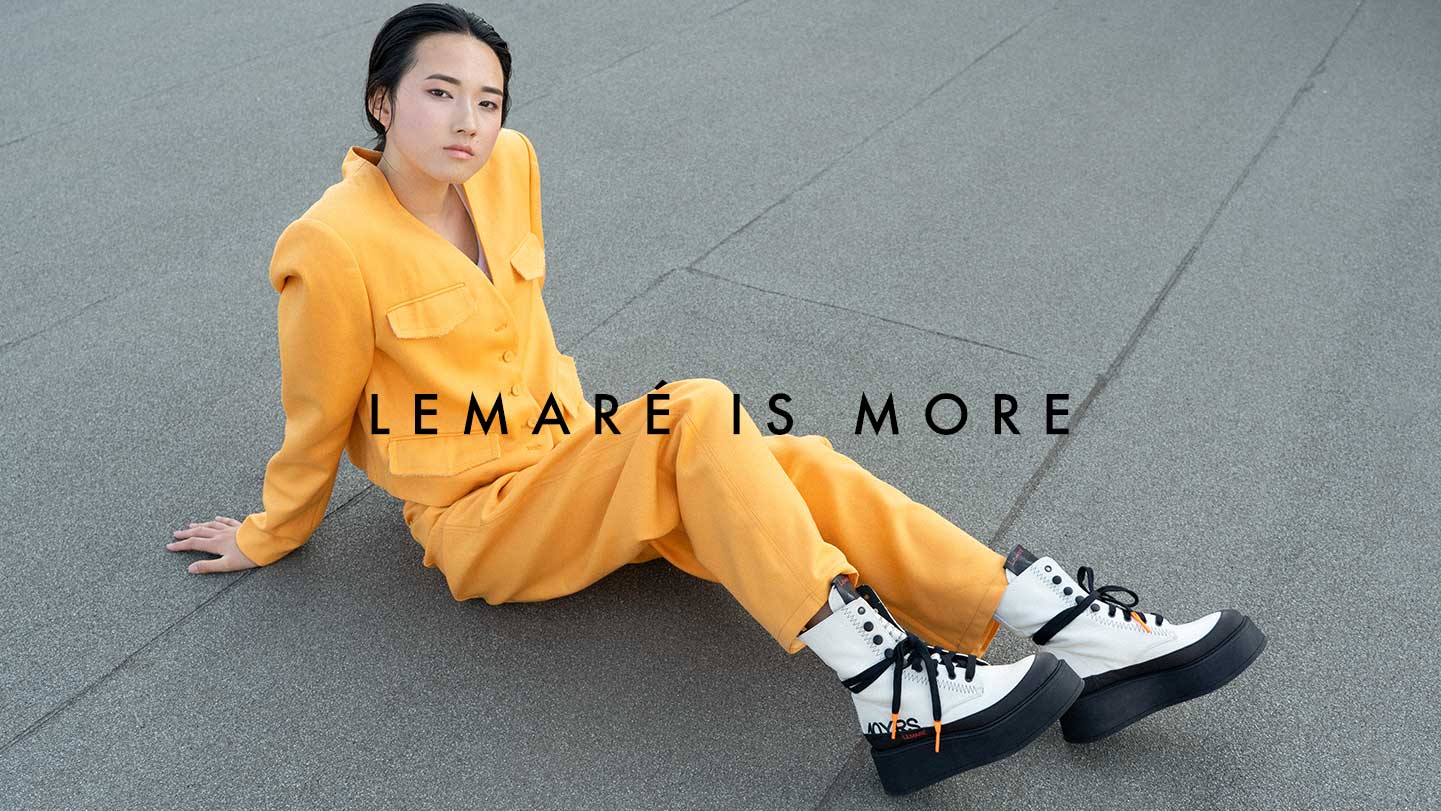 The story of Lemaré began in 1954 in Monte Urano (FM), at the shoe factory Palloncino of the Trotti brothers, initially producing footwear for children. Later, the company expanded, and in 1963 new manufacturing premises were built which were to become the current factory. In 1966, the footwear factory La Perla was opened in the Marche region, the biggest and most innovative in the area, which personally followed every stage of production – from cutting to hemming, from assembling to finishing, right up to the final packaging. In the 80s, the turning point arrived. The shoe factory changed name and image, with the creation of men’s footwear brand Laredo. In 2010, another major change arrived with the launch of new company Bruno Trotti Calzature, which took over production of the Lemaré brand. 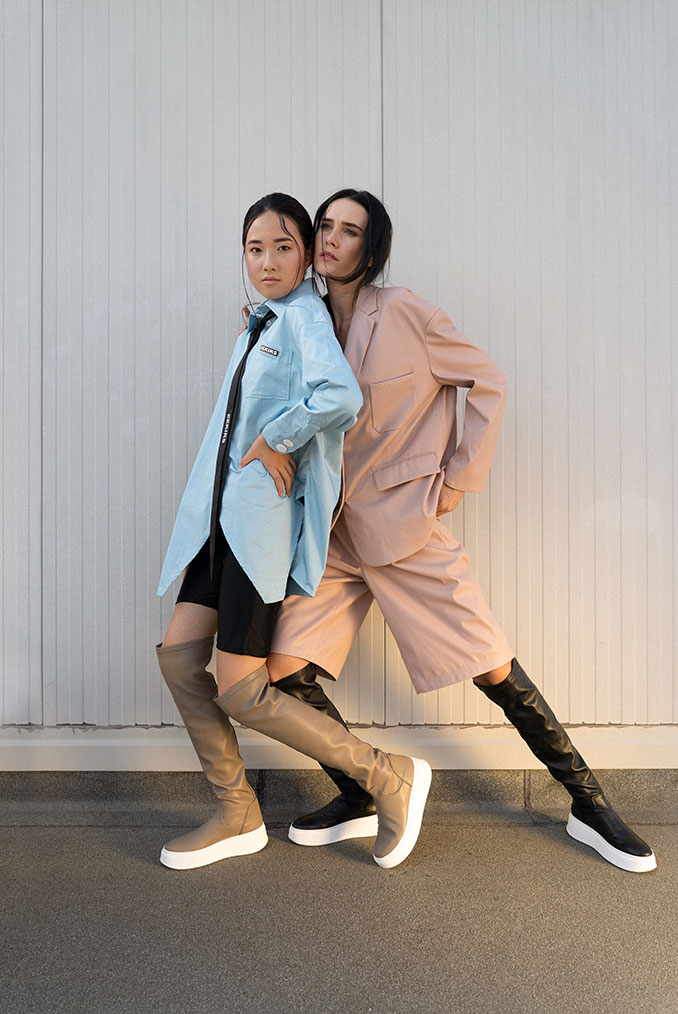 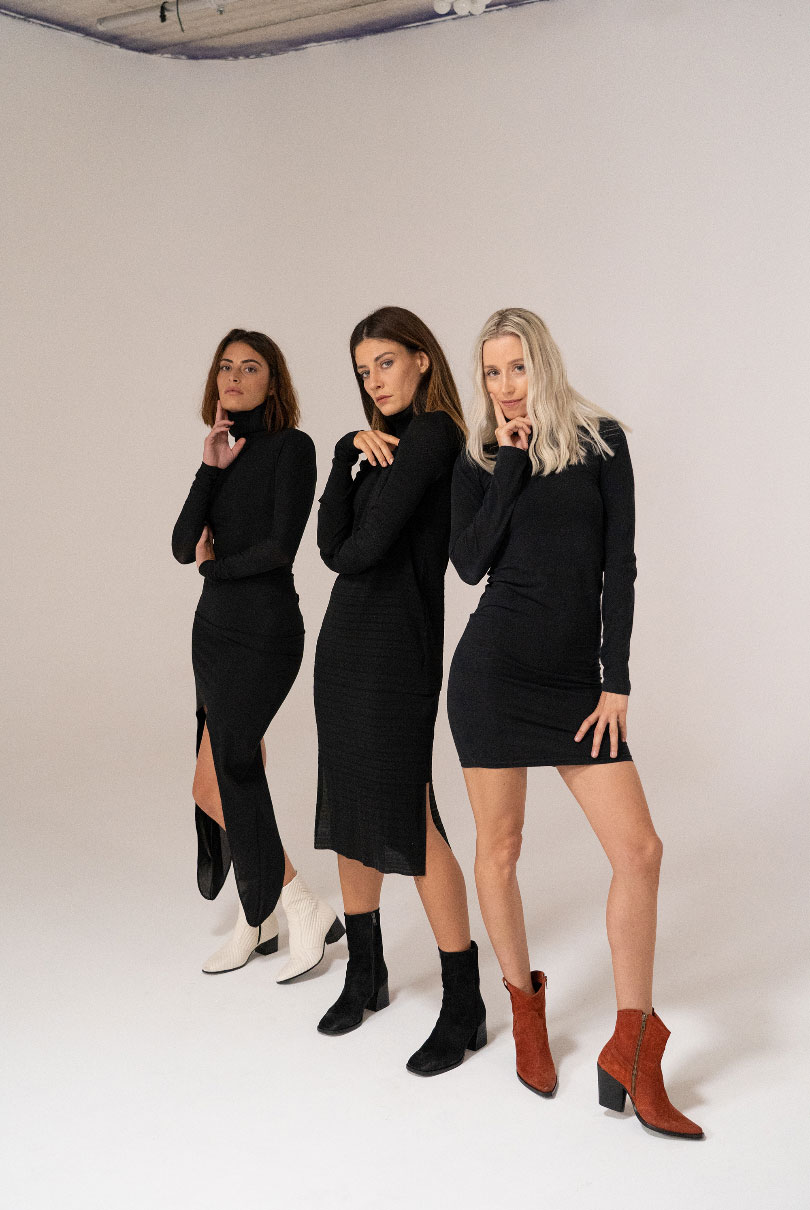 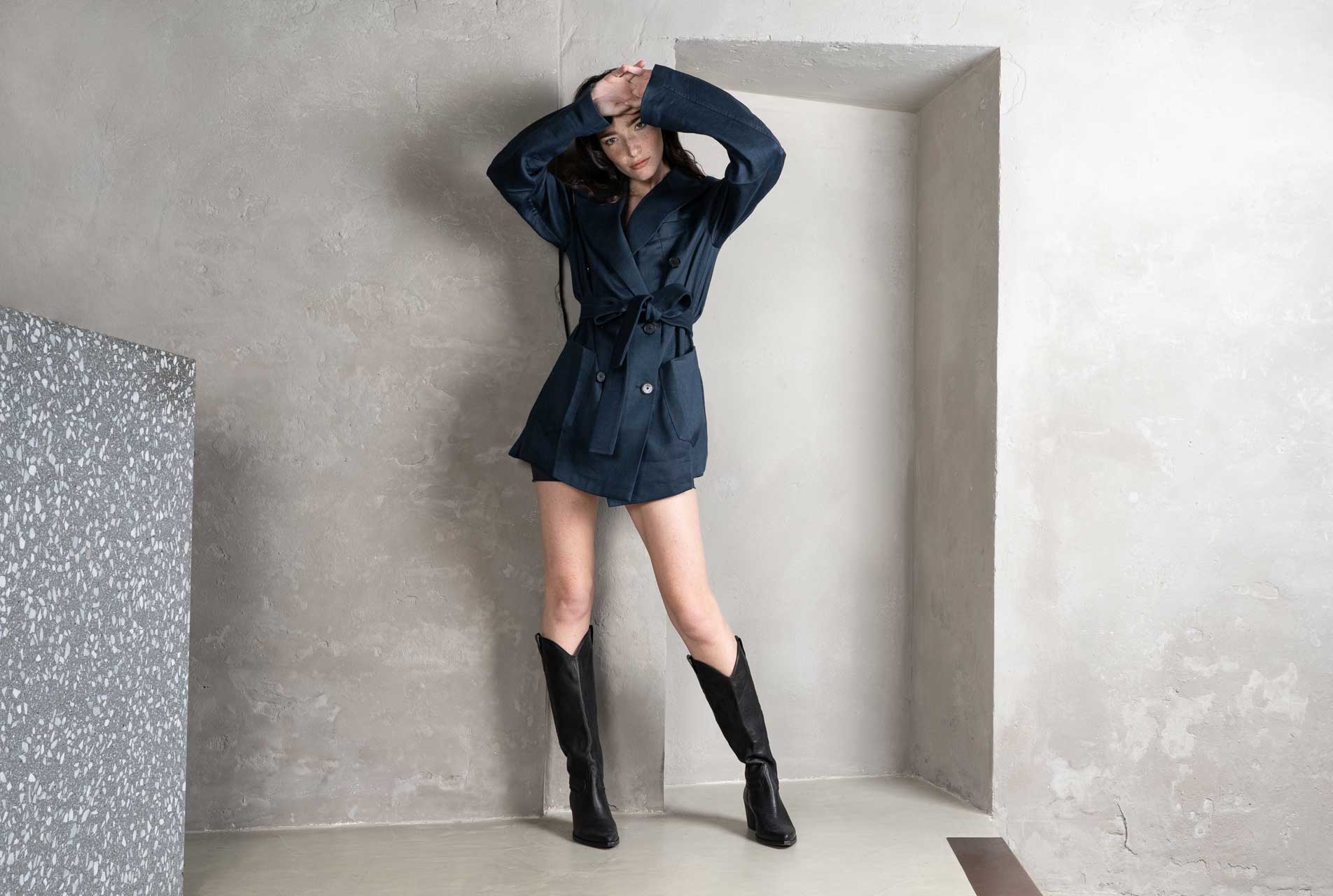 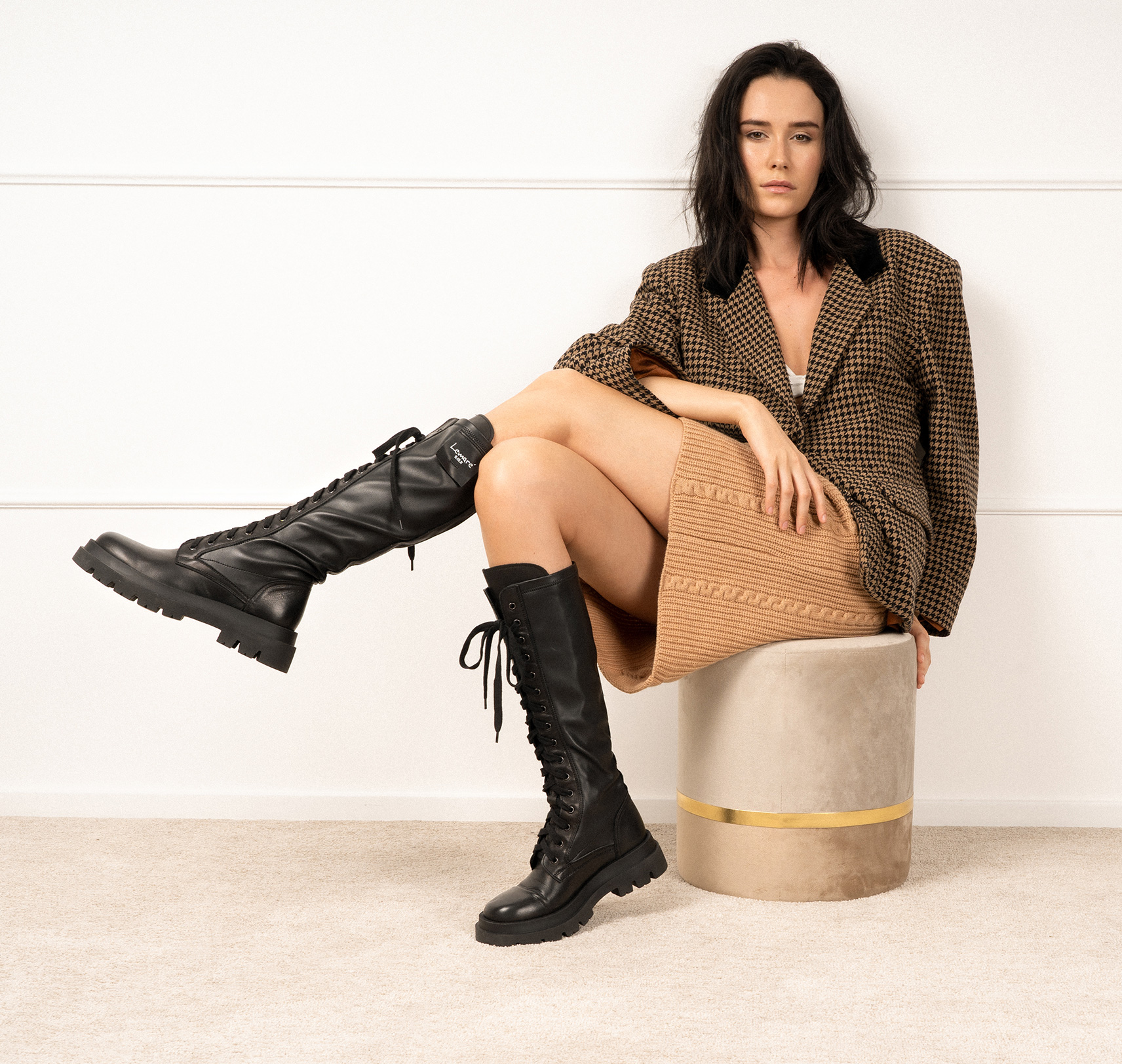 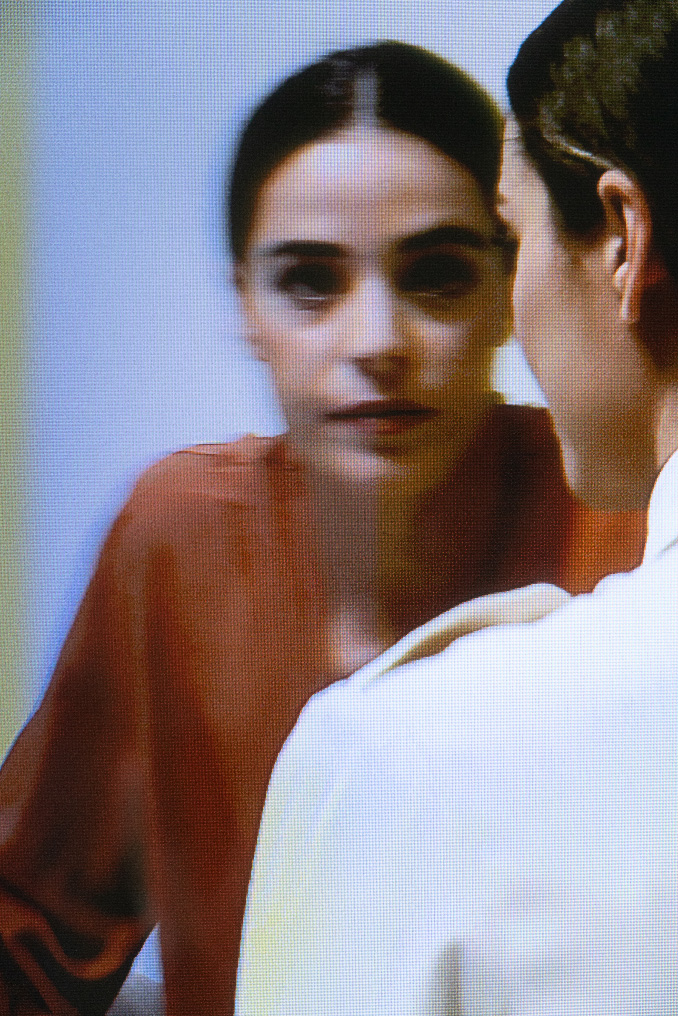 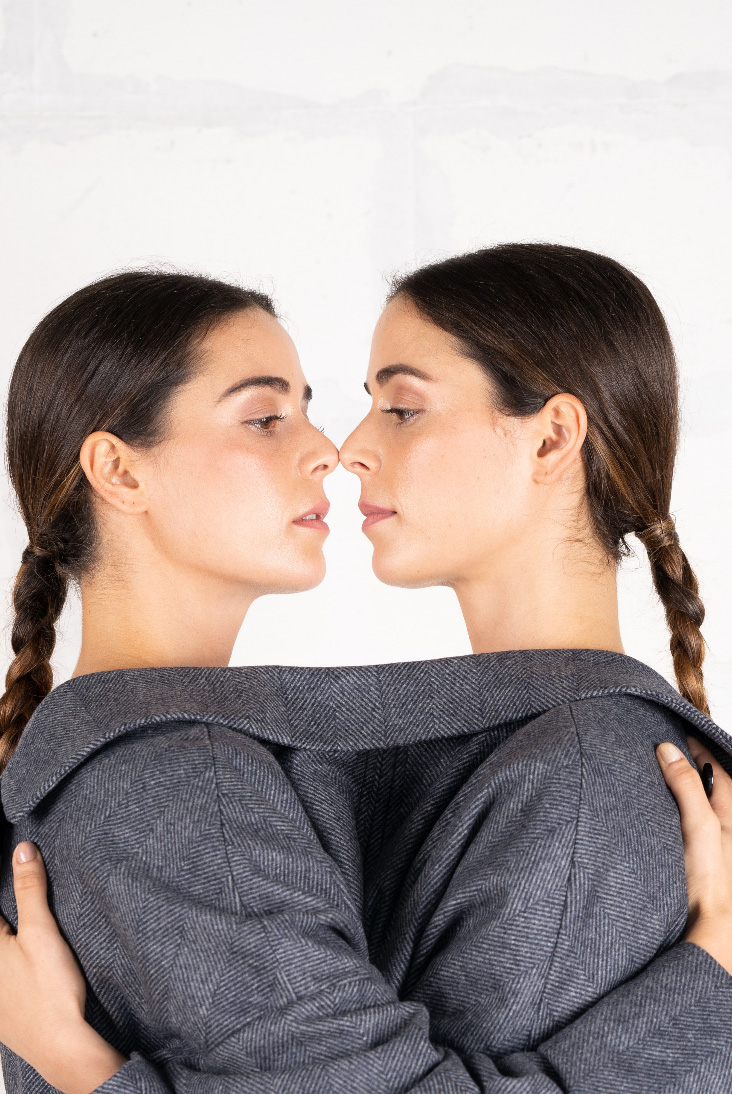 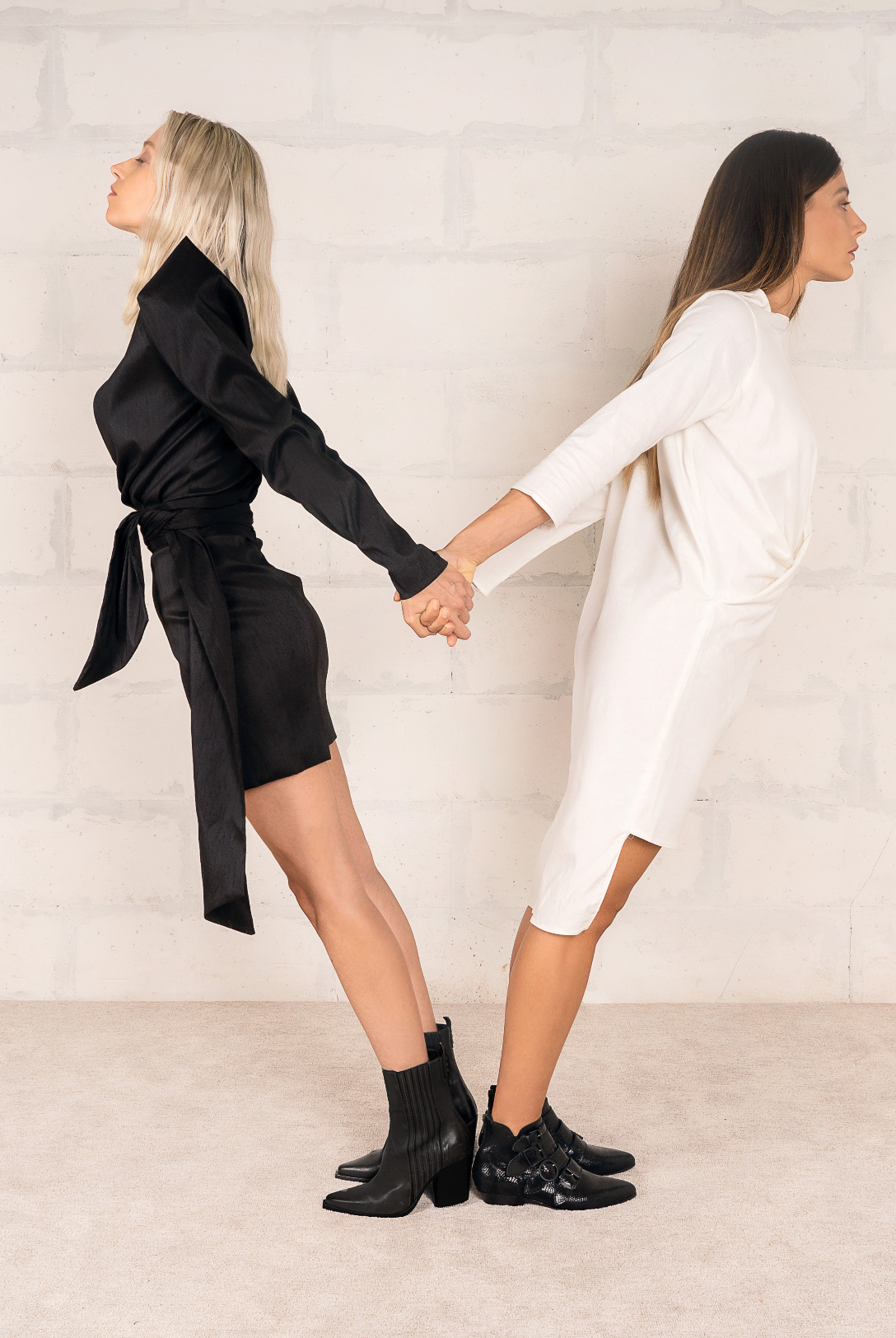